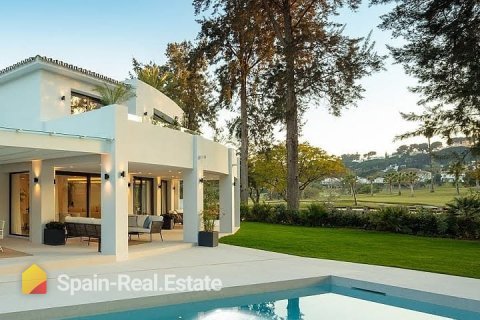 In terms of cross-border transactions, buying or selling with the participation of foreign companies, in the real estate market this year, Spanish companies chose Portugal and Germany as the main areas for their investments, where three transactions were made. In terms of the amount of money, Portugal was the country where Spanish companies made the largest investments, totaling 440 million euros. On the other hand, Germany and the United Kingdom are the countries of origin of the largest number of investments made in Spain during the year in the real estate sector - 13 each. Germany also leads the total amount of 619.84 million euros. In addition, from January to May, in the Spanish real estate sector, there were 8 high-value venture capital transactions, which together recorded a capital raising of 100 million euros, representing an increase in the number of transactions by 166.67%, as well as an increase in the mobilized capital by 627.28% compared to the same period in 2020. Finally, until May 2021, 5 private equity transactions were registered in the real estate sector, with the disclosed value of the capital raised amounting to 336 million euros.