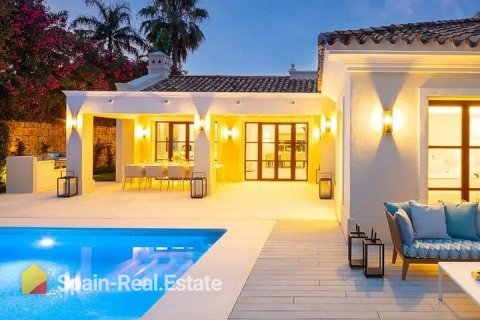 As a result of the deals concluded in the first quarter of this year, more than 2,000 homes will be put into operation, in addition to the 5,300 planned rental projects that began in 2020.

Investment in the rental housing market (BTR and PRS) exceeded 530 million euros in Spain during the first three months of 2021. Thus, investments continue to show positive dynamics in one of the most stable segments in 2020, when 1.7 billion euros were registered, according to Savills Aguirre Newman.

Madrid and Barcelona, with their metropolitan areas, were the main interest for rental housing investment, with 73% of the total volume.

Institutional funds that have been most active in this market include: Ares Management, Hines, AXA IM, Aberdeen SI, Patrizia, DWS, AEW and Vivenio (APG).

One of the most recent transactions has been led by DWS. Through one of its German real estate funds, it agreed to purchase a project of three residential buildings in Barcelona from the developer Culmia for 80 million euros. The project, which is already under construction, will consist of 210 houses, which will be built in two stages: the first of 68 apartments in September this year and the second of 142 apartments in 2022.

All companies focus on properties built for rent in Madrid and Barcelona, as well as in their metropolitan areas, although they are open to analyzing those markets where projected housing growth is higher than in other Spanish cities.

In fact, the search for higher returns and new opportunities is forcing investors to look beyond the two main housing markets mentioned above. According to the consulting company, Malaga, Alicante, Valencia, Murcia and the Balearic Islands are the main regional places that need to be taken into account in the further development of "Built to Rent" projects.

Finally, Savills Aguirre Newman emphasizes that the net rate of return is close to 3% for stabilized prime assets. While for new projects under development, investors are looking for a gross return of between 5.5% and 6%, depending on the market. After the stabilization of these projects, their profitability will be adjusted to the level of 4.5-5.5%.