Resident foreigners. Do they have an upward effect on house prices? 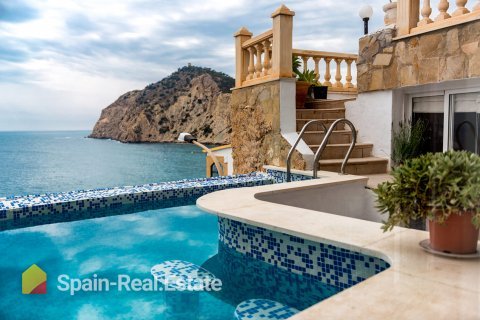 Out of every three purchases of housing in Spain by foreigners, two are made by citizens already living in Spain, respectively, they pay on average lower prices than foreigners who do not have the right to live in Spain.

Foreign buyers have always been one of the driving forces of the real estate market, accounting for a significant share of all transactions in Spain. Among them, foreigners living in Spain are a heterogeneous group, which has also been affected by the crisis in terms of home purchases, and which on average pays lower amounts for real estate than non-residents.

Because of the pandemic, for the first time in many years, the percentage of sales made by foreigners has moved out of the double-digit range. So, in the first quarter of 2021, according to the statistics of the Real Estate Register of the Spanish Association of Registrars, the volume of purchases by foreigners amounted to 9.72% of the total.

In any case, the difference between autonomous regions remains very significant, there are areas where it significantly exceeds 20%, and others where it is less than 1%. The Balearic Islands (24.33%) and the Canary Islands (21.17%) are at the top of the list. The interest of foreigners to these coasts is based on a large community of compatriots in places such as Mallorca or Santa Cruz de Tenerife. It is also interesting to note the percentage of foreigners from mainland territories such as the Valencian Community (19.35%), the region of Murcia (18.10%), Andalusia (10.85%) and Catalonia (10.18%), all of which exceed double digits and share a common place: the Mediterranean Sea.