Home prices rose 1.3% in May, according to Tinsa 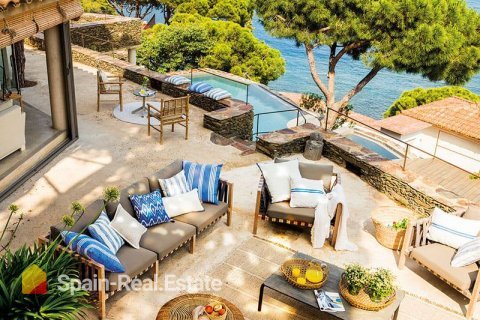 House prices in Spain continue to increase after the impact of the pandemic. In May, the average price of ready-made housing (new and secondary) rose 1.3% year-on-year, after rising 0.5% in April, according to IMIE Local Markets statistics from Tinsa.

The largest year-on-year growth was observed in the islands - by 4.6%, and on the Mediterranean coast - by 3.2%. Meanwhile, in the capitals and major cities, there was a stabilization, with a slight increase of 0.1% per month, resulting in an increase of 0.4% over the past year.

On the other hand, the average price in the "Metropolitan Areas" group registered a slight increase of 0.2% year-on-year in May, after rising by 1.7% last month.

"Average prices in Spain reinforce the recovery trend with moderate growth. The Island groups and the Mediterranean Coast are the leaders of the upward movement, with the highest annual and monthly growth, " explains Andrea de la Hoz, Senior Analyst at Tinsa.

The smaller municipalities located in the interior of the peninsula and on the Atlantic coast, consolidated a restrained upward trend and softened the previous month's indicators. Thus, the average house price in this group decreased by 2% in the period from April to May, resulting in an annual increase in May of 1.1%.

In the first five months of this year, the average house price in Spain increased by 0.8% year-on-year. As in May, the most dynamic groups were the islands and the Mediterranean coast, where prices rose by 4.3% and 2.1%, respectively, between January and May of this year.

Despite the moderate recovery experienced by the capitals and major cities in May last year, their average change so far in 2021 is slightly negative, as prices in these areas registered a 0.7% drop.

The average price in Spain is 20% higher than the minimum recorded in February 2015. Meanwhile, relative to the maximum prices reached in 2007, housing is now 31% cheaper than then.