Foreign investment. What is it about Spain that makes it so attractive? 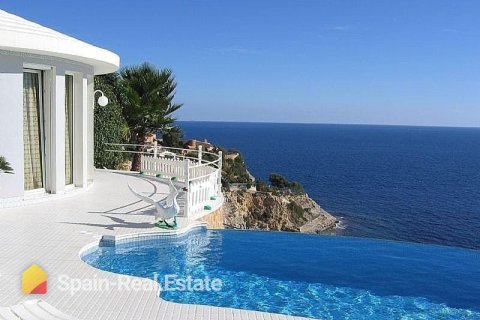 Over the past decade, the real estate sector has become one of the most attractive for foreign investors in Spain, becoming one of the key elements for the growth of the Spanish economy after the 2008 recession. In fact, according to CBRE, more than 70% of real estate investments came from foreign capital.

The weight of investments falls on housing, according to the General Council of Notaries, in the second half of 2019, they carried out 18.7% of transactions, which is 0.5% more than in the previous year.

One of the main attractions of Spain for foreign investors is housing prices. If in cities such as London, Paris or Munich, a couple of years ago, the price was 16,420, 9,869 and 7,999 euros per square meter, it was 4,215 and 3,820 in Barcelona and Madrid, respectively. Undoubtedly, the difference is more than significant.

Due to its geographical location, Spain has an extensive coastline of 8,000 kilometers, where you can enjoy beautiful beaches on the Mediterranean Sea, the Bay of Biscay and the Atlantic. The climate in this country guarantees in some areas more than 300 sunny days a year, which is a temptation for both foreigners and Spaniards.

In addition, there is an extensive network of roads and railways, airports and ports, which form a good network of land, air and sea connections.

Not all purchases are made for leisure, some investors do it for business reasons.

Where do they shop?

According to the preferences of investors, the largest number of requests is concentrated in Madrid and Catalonia, usually from 80% to 90%.

Madrid has the largest number of companies in the country and is a city where people come and go. Thanks to the e-commerce boom, there is a preference for investment in industrial assets and in the office market.

Barcelona has become an ideal place to buy buildings and rent them out at a rental rate of less than a thousand euros. In this area, particular attention is paid to the construction of student dormitories, dormitories for the elderly and hotels.