Almería's housing stock is the youngest in Andalusia 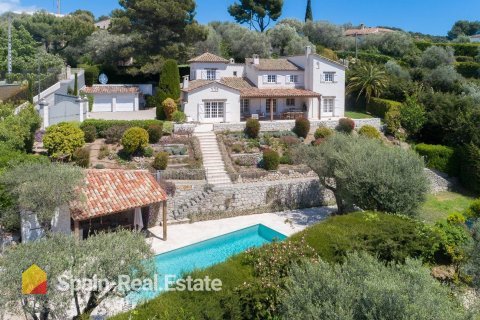 Spain's National Housing Stock is getting old, and the average age has increased in recent years as a result of the real estate crisis that began in 2008.

However, Almería is currently the Spanish province with the youngest average age of housing stock, according to a study by the real estate portal Idealista, which is the most active in the real estate sector.
Average age

The report was compiled based on the information provided by the real estate company's clients across the country, compared with data registered with the General Directorate of Cadastre. If we talk about defining the average age, the province of Almería is the youngest: according to cadastral data, the age of real estate is 21 years, with the construction date of 1999.
Only eight Spanish provinces have housing stock built on average in the 1990s: Almería (1999), Segovia (1996), Castellón (1995), Huelva (1994), Ciudad Real (1993), Cuenca (1992), La Rioja (1992), and Burgos (1991). The other two cities, Toledo and Guadalajara, date on average from around 2000.
At the other extreme, the provinces with the oldest housing stock are the major Spanish capitals, headed by Barcelona, built on average in 1945.

It is followed in this ranking by San Sebastián (1964), Madrid (1967) and Bilbao (1969), although in all four cases, efficiency is another aspect included in the Idealista report remains at level E. This efficiency ratio is typical for most Spanish houses, which on average reflect the lack of energy efficiency in recent decades.
Population growth is directly related to the dynamics of construction, so in provinces where the demographic growth rate continues to grow, the average age of residential parks is lower.

This is the case in Almeria, where the population growth rate is much higher than in most of the Spanish provinces. This increase in the number of residents means that the population here is noticeably younger than the national average. A foreign population, both European and from other countries of the world, also plays a crucial role in increasing the population.