The best prefabricated house companies in Madrid, Barcelona and Andalusia 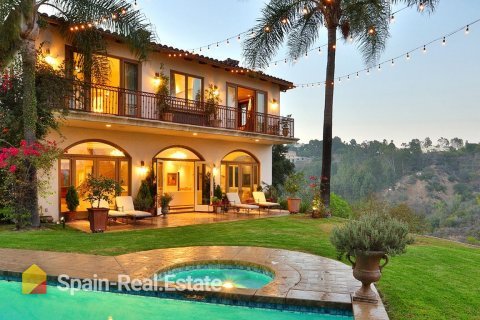