Mortgages break the negative trend: growth of 35% in March after five months of decline 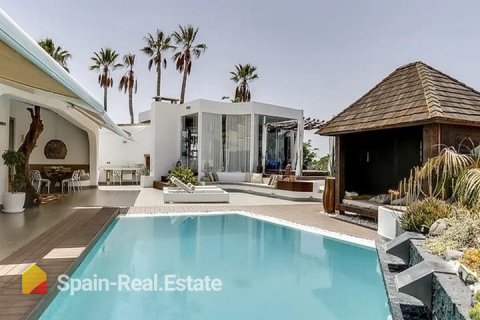 Mortgage loans broke their negative trend. In March, 36,886 home mortgages were issued, which is 35.1% more than in March last year, and 16.6% more than in February, the National Institute of Statistics (INE) reports today. The figure, the highest since January 2020, ended five consecutive months of declines, although it should be borne in mind that the year-on-year increase refers to the month in which the pandemic alert was declared.
Another sign that the mortgage market continues to take steps towards recovery is that fixed mortgages are again setting a new record, as 56.2% of mortgages registered in March were fixed-rate, exceeding the high recorded last month (55%).
The capital issued in the loan also increased, which amounted to 5,080. 3 million euros, an increase of 44.9% year-on-year, as well as the average loan amount, which amounted to 137,729 euros, an increase of 7.2%.
By autonomous community, the largest number of home mortgages in March were issued in Andalusia (6,941), Madrid (6,881) and Catalonia (6,580). The only autonomous regions with fewer home mortgages registered in March were La Rioja (-20.1%) and Aragón (-4.2%).
Fotocasa emphasizes that the March data show that the level of mortgage loans is at the level that was before the outbreak of the pandemic. "This is the best data since 2011, although it should be taken into account that the annual growth is so high, because the comparison is made with March 2020, when in conditions of home confinement, economic and social paralysis, notaries and registrars only dealt with emergency cases, so it is quite normal that the evolution is so voluminous," explains Maria Matos, research director and spokeswoman for Fotocasa.
"The closing of operations in March for the first time exceeded the barrier of 35,000 closed mortgages and returned to the level of 2019. This is indicative of the great dynamism that the sector is experiencing. This data shows that the sector has recovered, that the real estate sector has recovered, and that it has the strength and stability to lead the country's economic recovery", emphasizes the Fotocasa representative.