Cevasa and Neinor win tender for 4,500 houses in Barcelona 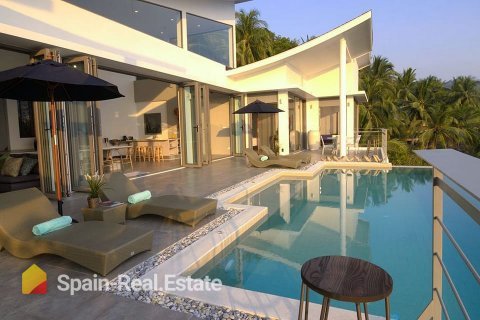 The offer submitted by both companies has bypassed that of Visoren's, and they have been selected as a private partner by Habitatge Metròpolis Barcelona to build 4,500 rental houses. Habitatge Metròpolis Barcelona (HMB) is an organization through which the City Council of the Catalan capital and its metropolitan region intends to create a fund of 4,500 affordable rental houses within ten years. To develop this fund, the City Council announced a tender to find a private partner and after several companies submitted their proposals, an alliance formed by Cevasa and Neinor was selected as the winner, beating the offer of its competitor Visoren.

According to the NMV, the proposals of both companies reached 58 million euros, of which they will have to contribute 12 million euros to start the first stage. After that, they will keep 3% of the total value of each property (excluding land) and 6% of the net rental income. Similarly, the companies refused to charge preferential dividends, despite the fact that the tender provided for up to 5% for a maximum period of 15 years.

In particular, Neinor and Cevasa will contribute 50% of the capital, and the Barcelona City Council and NMV will each contribute 25%. From this moment, a one-month period is open for " the best-ranked bidder to submit the necessary documentation for completing the transaction, which will result in an increase in the company's capital," explains NMV.

Of these, 2,250 houses will be built in the city of Barcelona, and another 2,250 in the other municipalities that make up the metropolitan region. For this purpose, the three partners will contribute more than 103 million euros to the authorized capital.

The project development schedule is divided into four stages.

According to the NMB, the apartments will be provided in accordance with the usual mechanisms of the two state administrations. People will pay rent at the current VPO price, which is a maximum of 8.95 euros per square meter at present. If it is difficult for people to pay for housing for socio-economic reasons, the administration will be able to subsidize quotas.