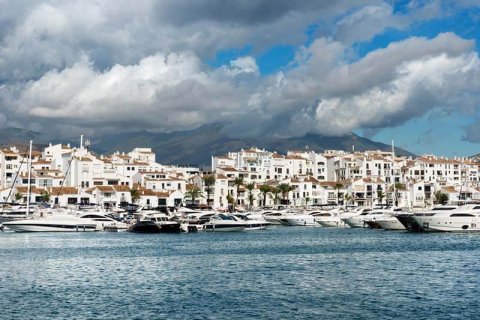 Brexit and the UK’s exit from the European Union has affected the Spanish property market. According to the British newspaper Mirror, retirees from the UK who have chosen Spain as their second home leave the Costa del Sol in droves due to stricter immigration rules imposed in connection with Brexit and higher medical costs.

This information differs from the data provided by various sources in the Spanish real estate sector. Some of them point to a downward trend in house sales, but not universally. There is also clear evidence of declining UK house sales.

According to official figures, the British, who traditionally occupied a prominent place in the Spanish real estate sector, retained their visibility in the second quarter of 2021 but much smaller numbers. Thus, there was a decline and a historical minimum of up to 9.5% of the total number of purchases, surpassed only by the Germans by 9%.

The gradual decline has been going on for a long time. It is due not only to Brexit but also to the exit from the European Union. In 2010, in Spain, the British accounted for almost 35% of real estate transactions. In the second quarter of 2021, the indicator fell to a critical low.

In addition, Spanish real estate agents began to observe the trend of British retirees selling their own houses.

Ferrand Font, research director for pisos.com, confirmed: “Brexit is undoubtedly a factor that influences the sale and purchase of houses in Spain, but above all because it seems that the British are stopping buying houses in Spain.” In this regard, he emphasizes: “Since 2020, which also coincided with the coronavirus pandemic, the representation of the British in the field of sale and purchase in Spain has dropped to a minimum, while French buyers remain, and the number of German ones is even increasing.”