The Canary Islands are back in real estate developers’ sights with 2,800 new off-plan buildings 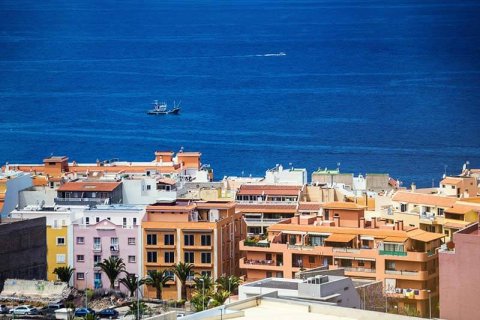 Restrictions on labor movement, high construction costs, and a global lockdown have left their mark on the real estate market in the Canary Islands. They, as well as other Spanish coastal regions, suffered from declining sales during COVID-19. Slowly, the situation is returning to pre-pandemic levels. Property developers are starting to take on projects again but they still suffer from a lack of foreign demand. This is very important for the islands.

Even before the problems caused by the pandemic, the Spanish real estate market was slowly recovering against the economic growth that began in 2015. It particularly affected the 2 largest and most populated islands: Las Palmas de Gran Canaria and Tenerife. Major developers like Aedas, Metrovacesa, Habitat Inmobiliaria, and Avantespacia have made a name for themselves in these areas. They met the significantly increased demand after the 2008-2015 crisis for 6 years before the pandemic.

The lack of supply and rising demand mainly in the domestic market have jump-started construction activity in the Canary Islands in 2022. But, the real estate industry is still waiting for the usual number of transactions with foreign buyers to return, which made up 40% of total transactions before the pandemic.

There are now almost 3,000 property units under construction in the Canary Islands. This figure is much less than about 10 years ago during the economic boom. This is true for other regions of Spain as well. At that time, more than 40,000 housing units were planned to be built.

Places such as Agüimes, Arrecife, Arucas or Santa Lucía de Tirajana in Las Palmas de Gran Canaria, Güímar, or Icod de los Vinos, have quickly gone from boom to bust during the pandemic. Now, they are gradually recovering their real estate market. Consumer demand is expected to return to its previous level and almost 3,000 off-plan houses confirm this.

The consequences of the pandemic in the Canary Islands

Although the fall of the market affected all regions in the country, the pandemic hit the coastal areas the hardest with the loss of foreign tourists. Districts like the Balearic Islands and Alicante have fully recovered but the Canaries still need a final push.

The market decline in the Canary Islands was more noticeable than in other seaside areas, reaching 30.5% between 2019 and 2020. In the Balearic Islands, this rate was only 10.3% and in Alicante it was 16.3%. These numbers stand in contrast to Malaga and Valencia. In these regions, transactions increased by 51.64% and 34.3% respectively. 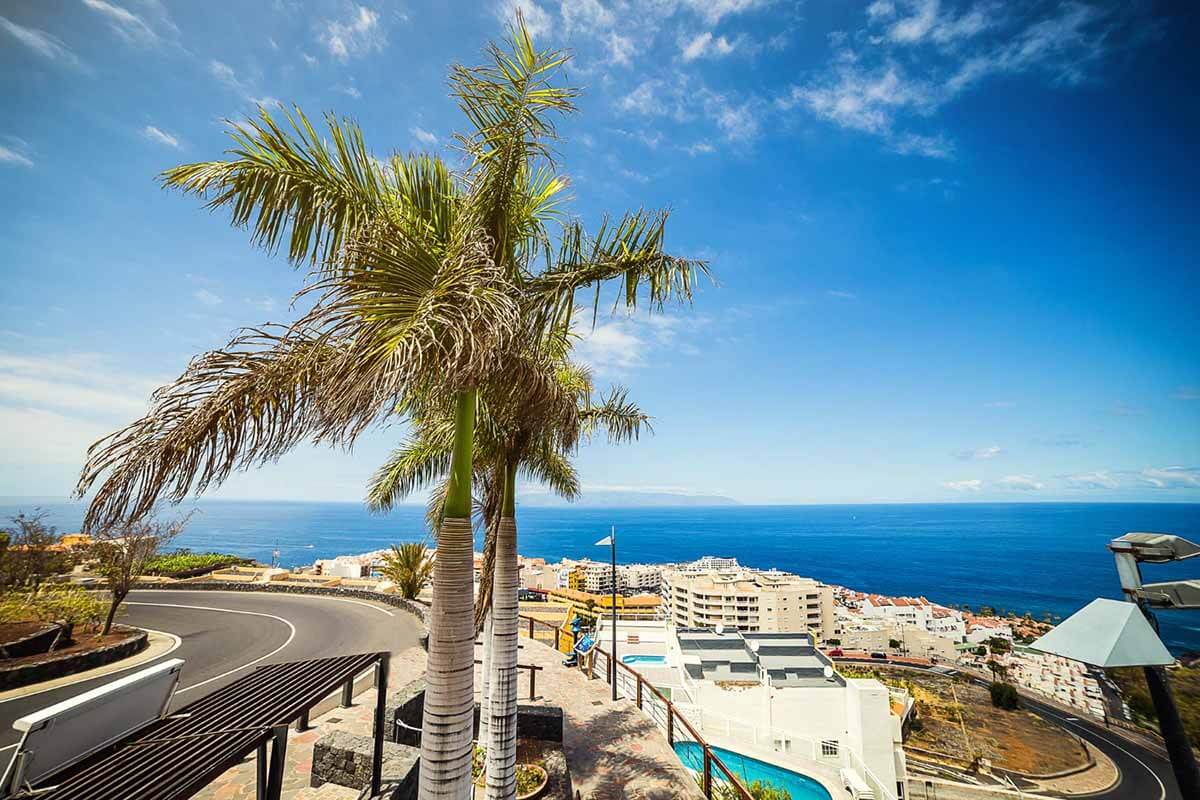 Gran Canaria is an island that developers are most interested in. 80% of new construction takes place here. The local housing market offers 2,110 houses in 44 residential complexes. Now, the situation in the industry is even better than before the pandemic.

In terms of supply, there are 557 new homes in Tenerife, 116 units in Fuerteventura, and only 37 housing units in Lanzarote. On the other hand, new properties aren’t offered in La Palma, La Gomera, El Hierro and La Graciosa.

The Gran Canaria area, closest to Las Canteras Beach, has the most consumer activity. The cost per square meter in the first line starts at €4,000 and reaches €7,000 in the best locations.

In Las Palmas, development activities are more focused on the residents of the island or Spanish people from other regions. The local market has stopped during the pandemic and is recovering but faces great difficulties. Almost all transactions are for secondary real estate since there weren’t any new buildings 2 years ago here. Most of the projects in the province of Las Palmas, its metropolitan area, and nearby cities are in progress as there are almost no offers on the local market.

Since 2016, the housing market in Las Palmas de Gran Canaria has seen a moderate but continuous price recovery. Since 2018, the activity of developers, idle after the financial crisis, began to rise and at the end of 2019, many new construction projects were seen.

Waiting for a foreign buyer

They are considering transferring this increase to the final price of units or postponing when projects start. Also, the growth rates of second-hand real estate and the tourism industry are slowing down because of the instability caused by the conflict in Ukraine.

All these factors have put the real estate sector on standby. And the situation is complicated as construction in the Canary Islands costs 15-18% higher than in other regions of Spain. The lack of new buildings and growing demand suggest a good pace of commercialization - Canarian properties are sold closer to the middle of their operation life in contrast to other regions. So usually, developers reach 90-100% of sales by the time the house is put into operation. 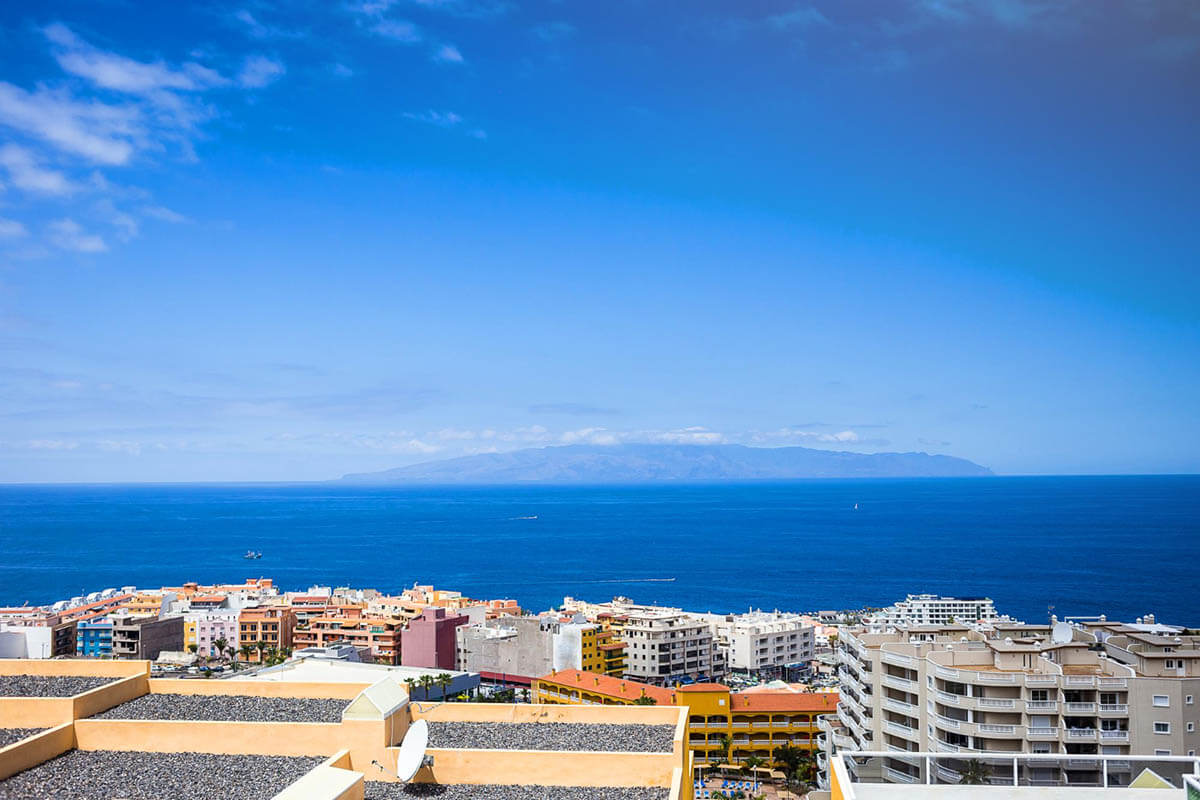 Tenerife is the second-largest real estate market on the islands after Las Palmas. About 500 units are under construction here. Active construction of primary housing started again here after the pandemic. A slight increase in prices for secondary housing and more intensive growth in prices for new buildings has begun.

In Tenerife, there are secondhand houses for foreign buyers. In the southern part of the island, properties are sold to Belgians, Russians, Germans, and residents of Central Europe. In some areas, transactions with foreigners used to reach up to 40%. Now real estate market players are very interested in strengthening this category of buyers and restoring their share to how things were before.