Results of the year: key events in the world of real estate in Spain, forecast for 2023 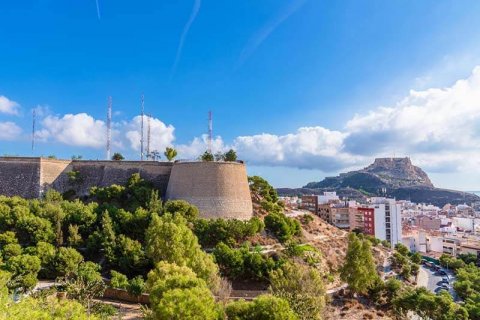 After one of its best periods, the real estate market in Spain is showing signs of slowing down as the end of 2022 approaches. Both the volume of sales and prices have started to decline slightly, although the overall indicators remain high. Given that clouds are still gathering on the global political and economic horizon, it’s still difficult to say what to expect from 2023. Analysts differ in their forecasts regarding specific indicators of sales and housing prices but unanimously agree that these indicators will be lower compared to the data for 2022. Let's analyse the current state of the market and possible ways of its development.

The Spanish real estate market in 2022

In the first seven months of this year, record sales and consistent price increases were recorded in the Spanish real estate market. The end of spring and the beginning of summer became especially tense, as buyers were rushing to close deals before the interest rates could rise again.

In the period from January to September 2022, the total value of Spanish real estate sold amounted to 10.8 billion euros. Commercial units, including offices, logistics, and retail properties, topped the list with a combined price of 7.5 billion euros for units sold. This is 80% more than in the same period in 2021.

In September, 57,333 properties changed hands. This is 6.9% higher than in September 2021. This month was the best in sales since 2007. However, analysts note that, despite the good indicator, market growth has slowed down compared to the double-digit growth figures observed in previous months. Most experts believe that this indicates a slowdown in the market, although not a sharp decline. 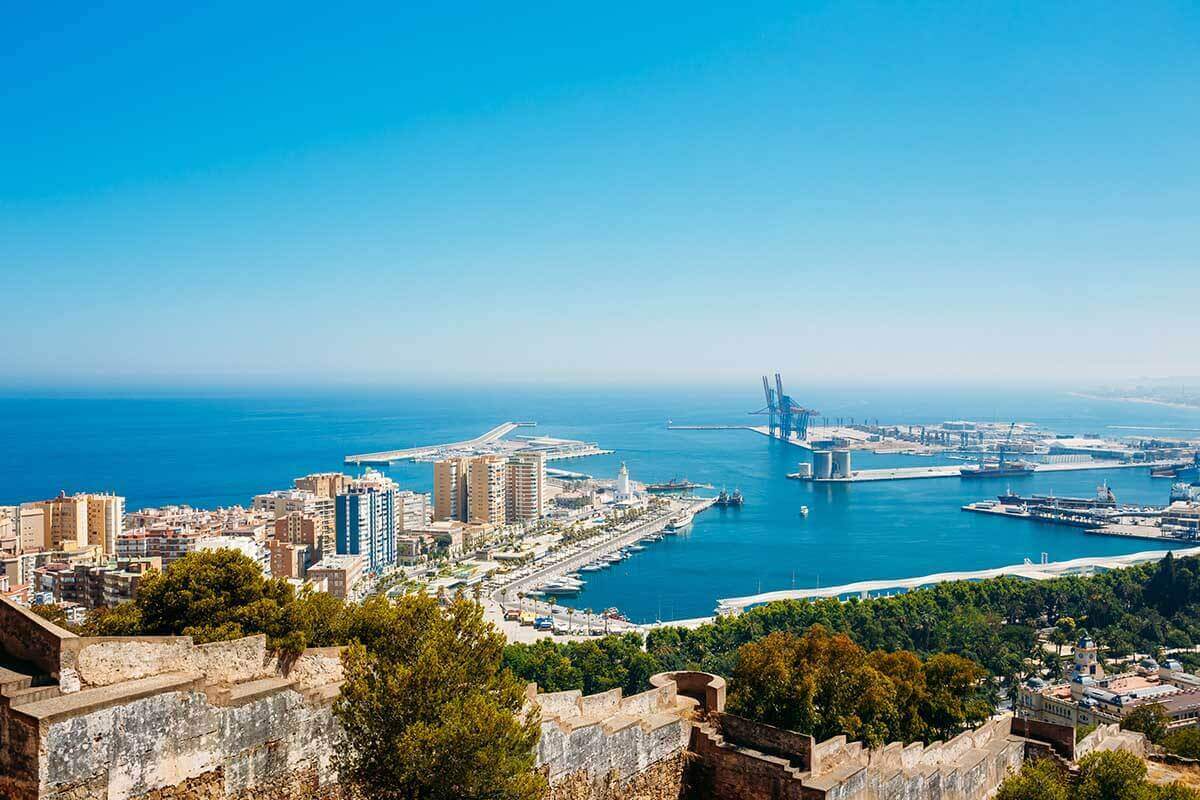 Below are the most current trends in the Spanish real estate market in 2022: 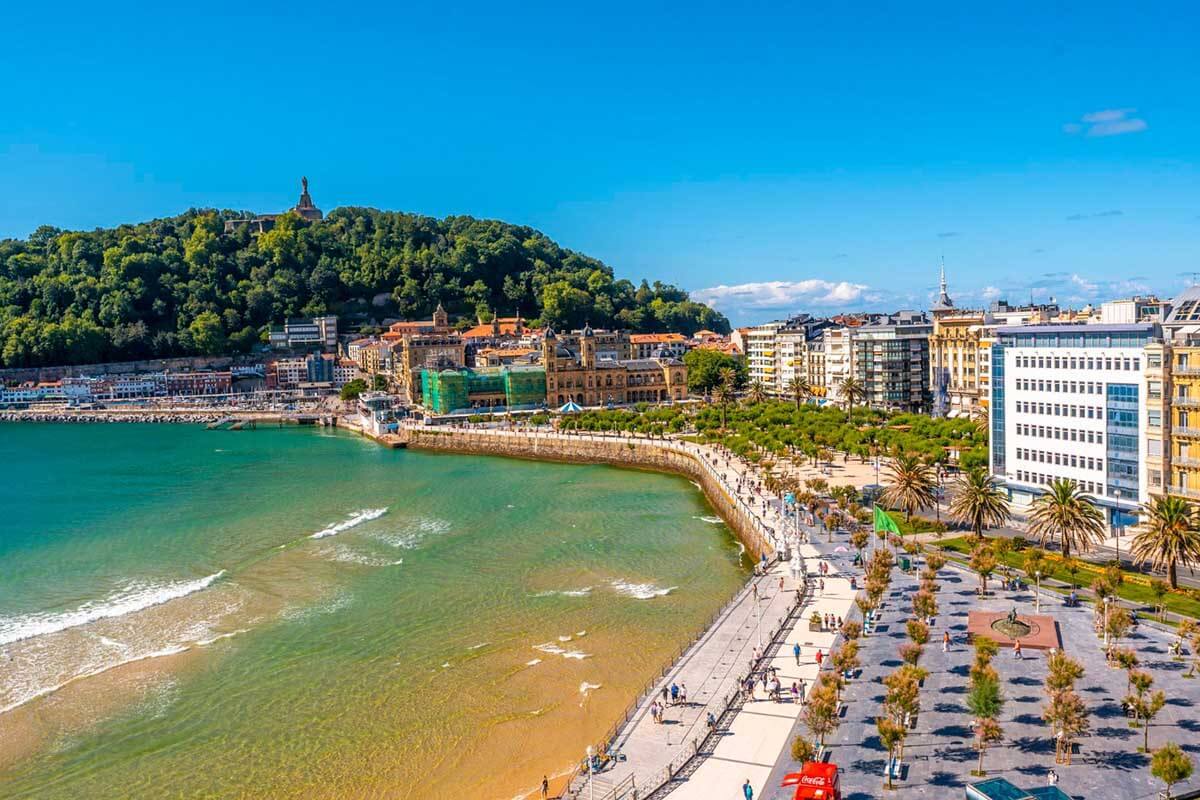 There was a boom in the real estate market in Spain in the summer of 2022. However, in the autumn, the market faced a slowdown in growth as a result of the interest rate increase announced by the European Central Bank. Mortgage registration has become more expensive and banks have tightened their requirements for customers intending to apply for a loan.

Taking into account this data, experts in the sphere of Spanish real estate agree that housing prices in Spain will fall in 2023. The volume of sales may decrease, as statistics from previous years show that residents prefer to keep their property rather than sell it at a reduced price.

"Statistics show the beginning of a change in the cycle of the real estate market: the boom and steady price growth are beginning to slow down as a result of the increase in mortgage rates," explains the experts of the online platform HelpMyCash.

The main question that interests many investors is how much the value of Spanish real estate will fall in 2023. Unfortunately, there’s no general opinion on this matter. Both Banco Bilbao Vizcaya Argentaria and Internationale Nederlanden Groep forecast a slight increase. However, since Euribor is expected to reach 3% by the end of this year, compared with -0.477% in January, Atlas Real Estate Analytics, a consulting company, states that the price drop could be 0.9%. Meanwhile, representatives of the Spanish bank Bankinter believe that houses in 2023 will be 3% cheaper.

A significant drop in the number of transactions regarding real estate for sale is expected in Spain as most owners of Spanish housing are reluctant to agree to lower prices. Given this, several financial institutions expect that about 15% fewer real estate transactions will be registered next year. And, the real estate company Redpiso predicts that the number of sales will fall by about 20-30%.

Redpiso representatives say the following: "Our advice to owners who want to sell their apartment is to adapt its value to the market prices. Otherwise, the sale may take far longer than expected.".

Another recommended option is to sell property in Spain until the end of this year when prices have fallen even lower, and while the Spanish government has not increased the Plusvalia tax to 50%, which is planned to be done in 2023.