Pros and cons of living in Spain 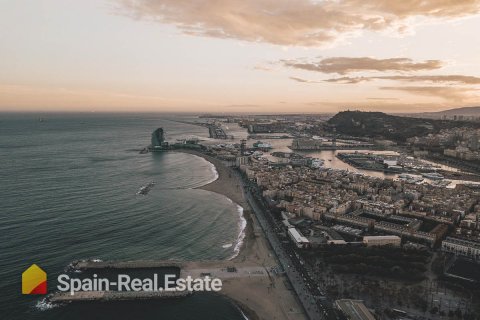 Are you dreaming of moving to Spain? We know where to start. In this article, we will consider the main positive and negative aspects of life in the Iberian Peninsula.

In an attempt to make their lives better, people often choose to move to another country. You need to choose a new place of residence carefully considering all the positive and negative aspects as well as familiarizing yourself with the opportunities and prospects.

Ways to move to Spain

There are several ways to move to Spain:

Pros of living in Spain

Spain is home to over 6,000,000 immigrants who value security, a good climate and a high quality of life. This was shown by a survey conducted among 18 000 people aged 18 and over who moved to Spain for work from February to March 2019.

Indeed, 61% say they feel more secure in Spain. 48% feel physically healthy after moving and 58% claim to have improved their mental well-being - well above the world average of 33% and 35% respectively. One of the main pillars of this well-being is the Mediterranean diet which was declared as an Intangible Cultural Heritage of Humanity in 2010.

59% of foreigners claim that the environment is better than their home country. The Iberian Peninsula’s climate is the most valued factor by people - 39% consider it a key factor for moving. Spain has an extensive coastline of 8 000 kilometers where you can enjoy beautiful beaches in the Mediterranean, Cantabrian and Atlantic regions. The climate guarantees more than 300 days of sunshine a year in some areas.

Moreover, there is an extensive network of land, air and sea transport in Spain.

In addition, 56% of those surveyed moved to Spain because of the high quality of life which is achieved thanks to the strength of the local economy. Some of these strengths are:

Contrary to some studies that claim that one of the unresolved issues in Spain is the problem of reconciliation, 8 out of 10 (83%) foreigners living here believe that their well-being has improved due to the ability to harmonize work and family life. As a result, 62% decided to stay longer in the country.

According to the Organization for Economic Cooperation and Development, the best autonomous community to live in Spain is the Basque Country. Navarra and Madrid are in second place and Cantabria is in third. 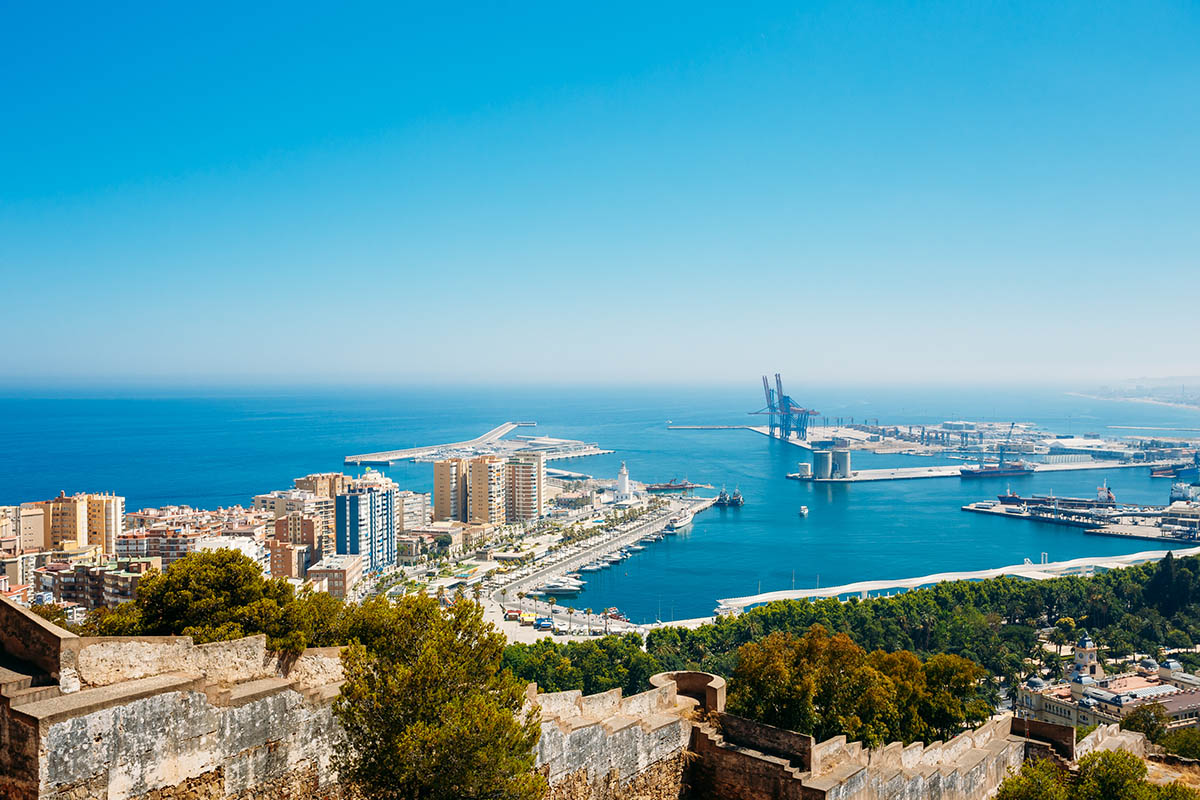 Cons of living in Spain

On the other hand, Spain is not considered a country for career advancement or financial well-being; only a quarter of workers claim that Spain is the right choice. The economic aspect is not particularly attractive as the average income of € 36 000 (US $ 41 000) is relatively low compared to the € 67 000 (US $ 76 000) average worldwide. Several factors hinder financial well-being in Spain:

To support the country's economy, the Spanish government proposes to increase legal immigration by 250 000 people a year until 2050.

Why does Spain need such a noticeable increase in immigration? Over the next 3 decades, the life expectancy of the local population will continue to grow (this could be more than 3 years), which will lead to sharp aging of the population pyramid. By 2050, 1 in 3 Spaniards will be 65 or older and for each of them, there will be only 1.7 people of working age (today there are 3.4).

As stated in a Spanish government document: “If properly managed, the arrival of a foreign population in our country will have an overwhelmingly positive impact. Empirical evidence shows that the rise in immigration does not lead to an increase in unemployment, at the same time it benefits the economy.”

Moving from one place to another has always been a part of human nature. People not only solve new professional problems but also get to know other cultures and lead a healthier lifestyle. Those moving to Spain seek to integrate into the country's culture and 65% of them claim that their standard of living has improved.

Cons of living in Spain include: 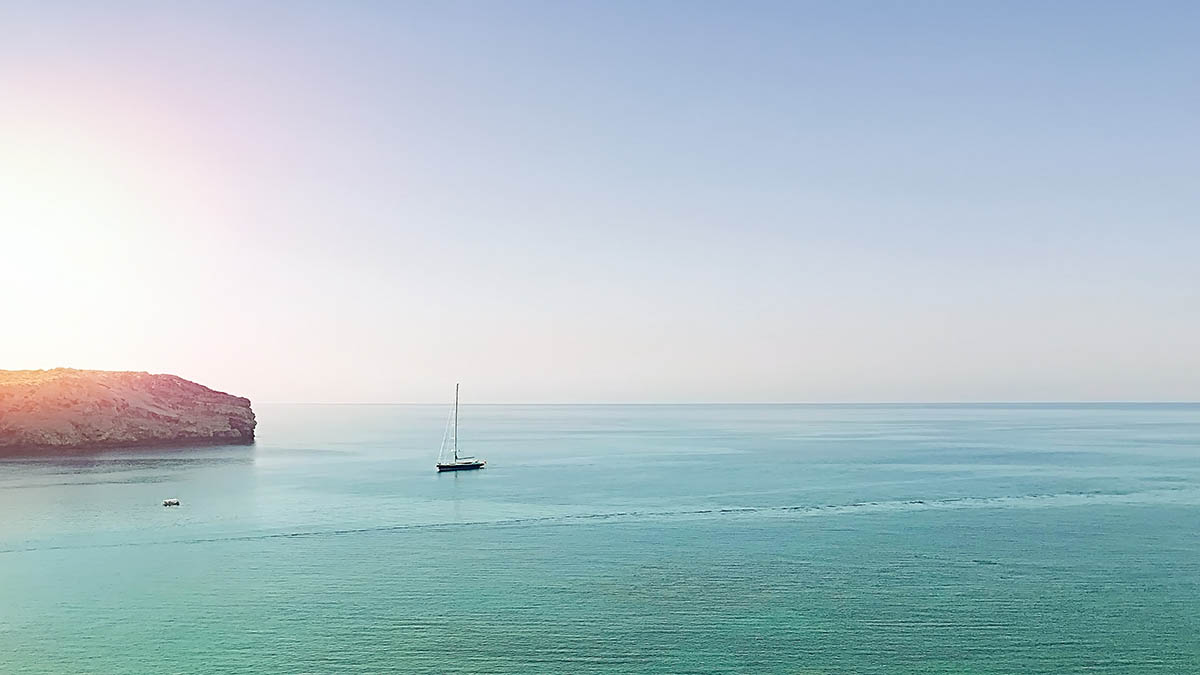 Let us consider the pros and cons of real estate in Spain.

Cons of owning Spanish real estate include the following factors:

Over the past ten years, real estate in Spain has developed into an attractive sector for foreign investors, becoming one of the key elements in the growth of the Spanish economy after the 2008 recession.

Foreign investors also consider the cost of housing an advantage. While in cities such as London, Paris or Munich, a couple of years ago, it was 16 420, 9 869 and 7 999 euros per square meter, in Barcelona and Madrid it was 4 215 and 3 820, respectively. Undoubtedly more than a significant difference.

What spanish areas are best to invest to

The largest transactions number is concentrated in Madrid and Catalonia, usually from 80% to 90%.

Madrid has the largest number of companies in the country. Thanks to the e-commerce boom, investments in industrial assets and the office market are preferred.

Barcelona has become the ideal place to buy and rent buildings for less than a thousand euros. Construction of student dormitories, boarding houses and hotels are underway here.

The rest of the investments are in coastal areas:

Among the most sought-after areas are Marbella, Fuengirola or Torremolinos - places that are very attractive in terms of location, architectural projects and residential complexes.

As for the origin of foreign investors, the rating will be as follows:

After the outbreak of the coronavirus pandemic, the demand for buying real estate in Spain has also increased among foreigners. In 2020, citizens of the Russian Federation increased the number of purchase and sale transactions thanks to the residence permit program and the convenient geographical location of the country. 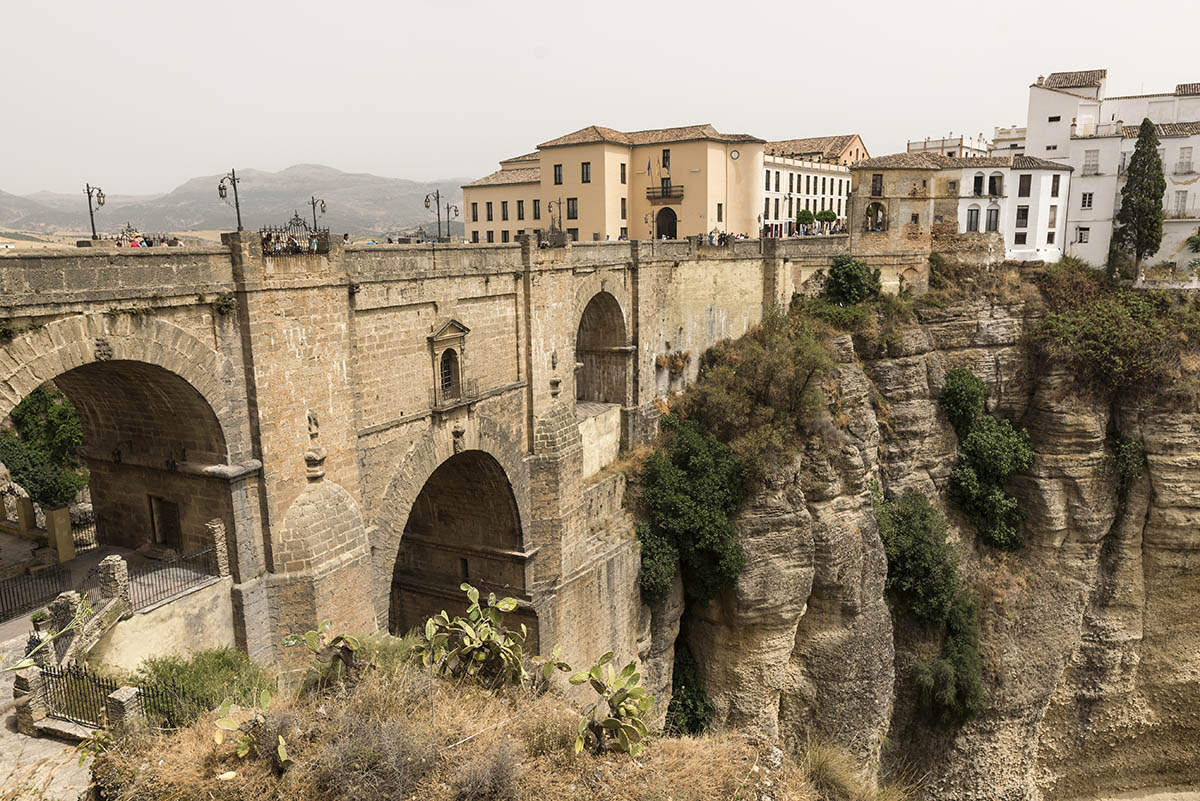 How foreigners adapt to life in Spain

Most Russians are happy with life in Spain. Favorable climate, high quality of life, safety make them stay in a sunny country for a long time. In addition, there are many similarities between Russia and Spain in their historical and cultural destiny. Perhaps that is why immigrants from Russia quickly adapt to the peculiarities of local life, easily assimilating with the culture, customs and language of the host state.

We can help you choose your dream apartment in Spain

You can contact our company to select real estate and organize moving for permanent residence in Spain. Start the journey to your dream now!