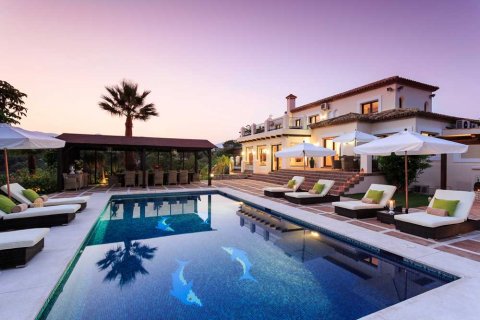 Zamora has become the province of Castilla y León with the lowest rental prices, according to data by the consulting company Gesvalt in its report for the first quarter of 2021. In this sense, renting a house of 100 square meters costs an average of 671 euros per month in this community, with a difference between 838 euros in the city of Segovia and 562 euros in the capital of Zamora. Thus, there is also a price gap in Castilla y León.

By provincial capitals, prices range from 5.62 euros per square meter in the city of Zamora, to 6.3 in Ávila and 6.31 in Soria. This is followed by Palencia with 6.47 and León with 6.65. The most expensive area is the capital Burgos with 7.52 euros; Valladolid with 7.57; Salamanca with 8.1 euros, and Segovia with 8.38 euros. Consequently, the real estate market is responding to the health and economic crisis by increasing prices, but at different rates.