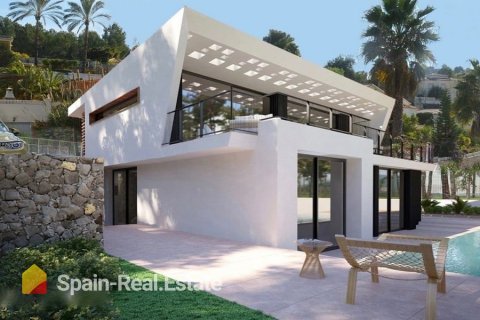 Millenium HotelsReal Estate plans to open its luxury hotel in the historic center of Cordoba by the end of 2023. It is a five-star property that the company will acquire after buying three stately houses located on Calle Cabezas and Calle Caldereros streets for 3.1 million euros.

According to Socimi's own program, which specializes in hotel assets, this will be the penultimate of the ten properties it currently has in its portfolio in Spain. Three of them are already working, and seven are in different stages and will be launched.

The activities of this Spanish investment company, founded in 2017 and listed on the Alternative Stock Market since 2019, have raised a lot of expectations in the real estate market of Cordoba, as there were many contacts and interest in acquiring various plots of land in one of the most symbolic areas of the old city around this place on Cabezas Street and the surrounding areas.

Millenium representatives met with the Mayor of Cordoba, José María Bellido, and the First Deputy Mayor for Tourism, Isabel Albás, at the latest FITUR (a global meeting place for tourism professionals and the leading exhibition of inbound and outbound markets in Latin America) to inform them about their project. The impression of the joint government of PP and Ciudadanos is very positive after getting acquainted with the details of the project, which will be subject to complex urban planning regulations.

We are talking about a five-star boutique hotel with 47 rooms on a total area of 3,163 square meters. The name of the hotel is Hotel Palacetes de Córdoba. It is similar to the model that Hospes implemented at the Palacio del Bailío, with the difference that Millenium is also seeking an agreement with a dedicated network to operate it. The work on the preliminary design is already underway, and some of the acquired buildings (in particular, on Calle Caldereros) have recently begun archaeological work.