British, Moroccans and French buy a lot of houses in Spain this year 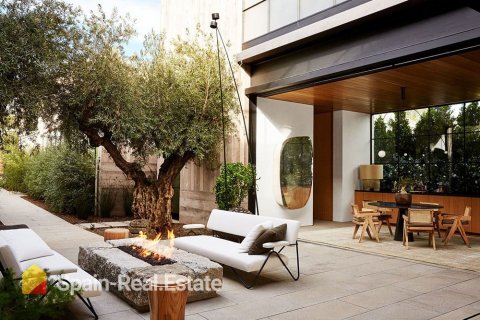 The Valencian community, Andalusia and Catalonia are the destinations that foreigners prefer to visit more often.

Once again, the Valencian Community, Andalusia and Catalonia were the most preferred destinations for foreigners. The Balearic and Canary Islands experienced the biggest decline in sales in Spain.

Foreigners are still confident about buying a house in Spain to live in or as a second home, despite the global medical and economic crisis caused by the coronavirus pandemic, which has restricted the movement of millions of people to other countries, and restrictions within Spain.

Housing sales and purchases were no exception, and the overall decline in the number of transactions across Spain by 14.5%, with 470,749 transactions, for the first time since 2016 below half a million, also led to the biggest drop in housing purchases by foreigners. According to notary statistics, this figure reached 24.2% year-on-year and amounted to 77,492 transactions.