Move to Spain after retirement - residence permit for retirees 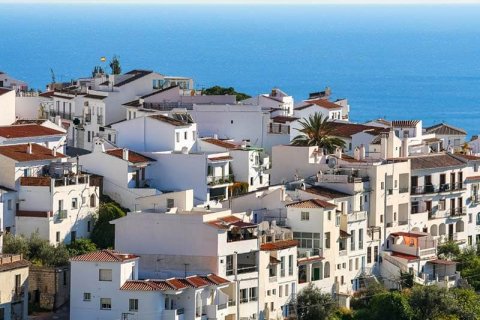 Spain is a country that has everything; a comfortable climate, rich history and culture, and exquisite gastronomy. In addition, the kingdom’s free healthcare system is one of the best in the world. All these conditions make planning for retirement by foreigners in Spain quite a logical and common practice. This step should be very well thought out to avoid hardships in such a vulnerable time when earning new sources of income can become a harrowing ordeal.

In this article, we will explain how to retire to Spain and receive payments there if employment was carried out abroad or in several countries throughout the entire working period, and whether retirees can obtain a residence permit in Spain.

How do I become a member of the program?

You can retire in Spain even if you worked abroad. In this case, payments will be made from the country where the pension was accrued.

When moving to Spain, it is necessary to notify the authority responsible for managing pension payments in the country in print or online form and indicate the account number to transfer payments. 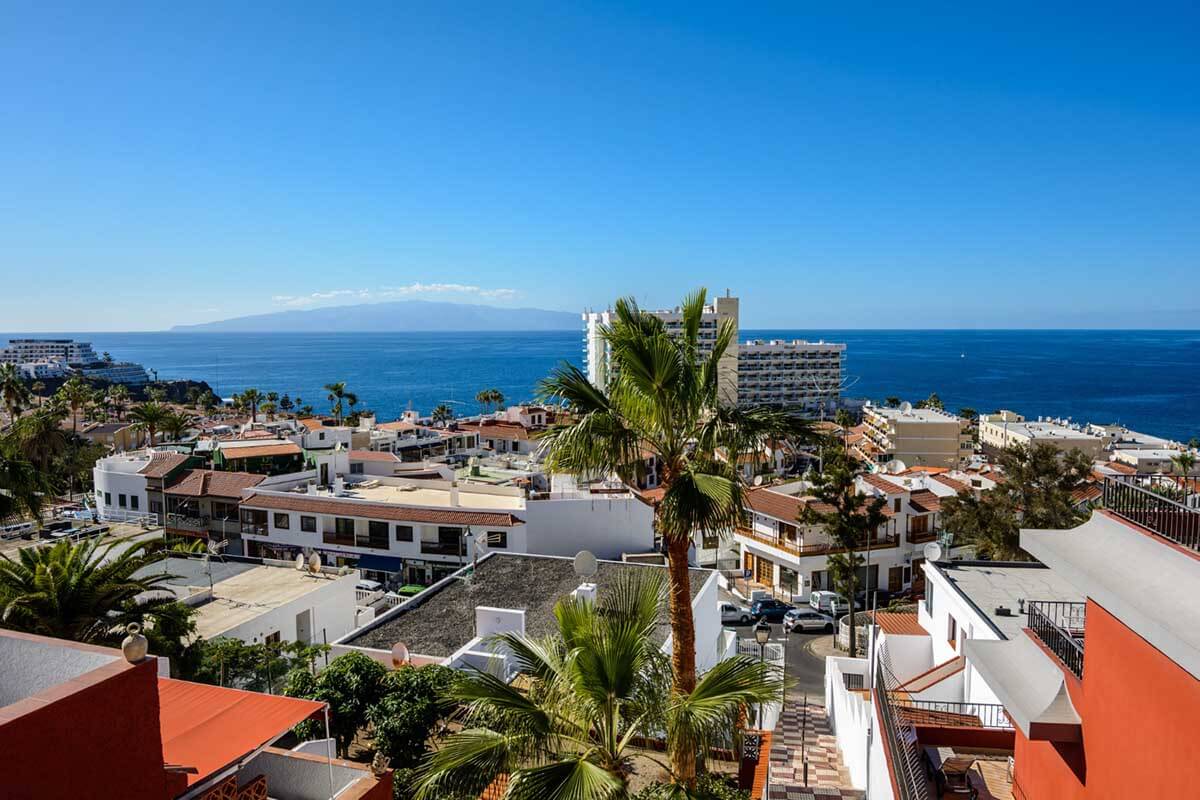 Retirement in Spain for foreigners who have worked in this country

If the work was carried out in Spain, the application for a pension is submitted under the same conditions as for any Spaniard.

In this case, the following requirements must be met:

These conditions will have changed by 2027. The minimum length of service will be increased from 15 to 25 years, and the right to receive the maximum pension will increase to 37 years.

What is the retirement age in Spain?

The retirement age in Spain begins upon reaching 65.5 years. In 2027, it will be 67 years for men and women regardless of whether they are Spanish citizens or foreigners who have worked in the country.

You can apply for an old-age pension online or in person at the National Institute of Social Security (INSS) office.

Retirement of foreigners who have worked in several countries

Thanks to 103 agreements Spain has signed with other countries, adding up the years working in different countries is possible. That being said, the retirement age varies from country to country.

Obtaining a pensioner visa in Spain

A citizen of a European country entering Spain for a period not exceeding 3 months a year is not required to register as a resident. An EU citizen can move freely within the country.

If the period of residence is more than 3 months, you must notify your presence, register as a resident and fulfill the following conditions:

A permanent residence permit in Spain can be obtained by those who have resided in the country for 5 consecutive years legally.

3 months can be spent in Spain on a tourist visa. But for a more extended period, you need to get a visa without the right to work. A residence permit for retirees makes it possible to live in Spain without any economic activity for a year. After the expiration of the term, you can extend it for another 2 to 5 years, after which you must obtain a permanent residence permit.

Residence permit conditions for pensioners without the right to work

To obtain a pensioner visa, foreigners must fulfill several requirements:

Taxes for foreign retirees in Spain

The income of foreign retirees living in Spain who are tax residents in other countries is taxed. Thus, a German pensioner who moved to Spain and paid tax in Germany will be subject to an additional tax. In this case, you need to consider the agreement on double taxation.

When is a foreign pensioner considered a tax resident in Spain?

Are the borders open in Spain?

Currently, the possibility of entering countries, including Spain, is directly related to the spread of the coronavirus infection and health conditions of a country.

According to Order INT / 1304/2021, there are 2 conditions upon fulfillment of which, tourists can freely enter Spain:

The Spanish healthcare system is one of the best in the world, particularly in supporting the health of the elderly. Several studies support this point. According to Bloomberg’s Global Health Index, in 2019, Spain ranked the highest worldwide, overtaking Italy as the healthiest country on the planet. Today, Spain is in third place in the world in terms of life expectancy, which is 82.2 years here despite the country only investing 2,085.53 euro in healthcare per capita. This is significantly lower compared to the United States for example where this figure is 9536 US dollars (8448.42 euro).

Other studies based on an analysis of expats’ perceptions of the Spanish healthcare system show similar findings. According to the annual Expat Insider 2019 survey conducted by the international expat community InterNations, Spain is ranked third in the world for the quality of healthcare services provided.

In addition, one of the advantages of the system is the ability to make an appointment with the appropriate medical center online, any day and anytime.

At the same time, in many cities, there is a telephonic system called “Health Responsible” to help solve health issues of citizens, as well as an online application to view medical data and reports.

How do pensioners live in Spain?

One of the most notable social changes in the lives of Spanish retirees is the increasing trend of living alone during retirement. According to INE, 23.9% of Spanish men and 40.2% of Spanish women live alone.

Despite this, in Spain and the southern countries in general, the number of contacts between different generations of the family is higher than in the countries of Central and Northern Europe. The family fulfills the functions of solidarity and mutual assistance, which in other cases belong to the sphere of public protection.

According to the Eurofound study, Italy, Greece, and Spain are the countries where this intergenerational contact is most developed. In Spain, more than half of those over 65 see their children daily or almost daily.

Answering the questions: “Is it good to live in Spain and what to do in retirement?”, we turn to the conclusion made based on a European social survey.

The Spaniards consider themselves quite happy compared to the inhabitants of neighboring European countries. Those over 65 feel slightly happier than those under 65 on a scale of 0 to 10, where 0 means “completely unhappy” and 10 means “completely happy”.

Retirees in Spain receive complete free medical care and are engaged in active social life as well as travel. 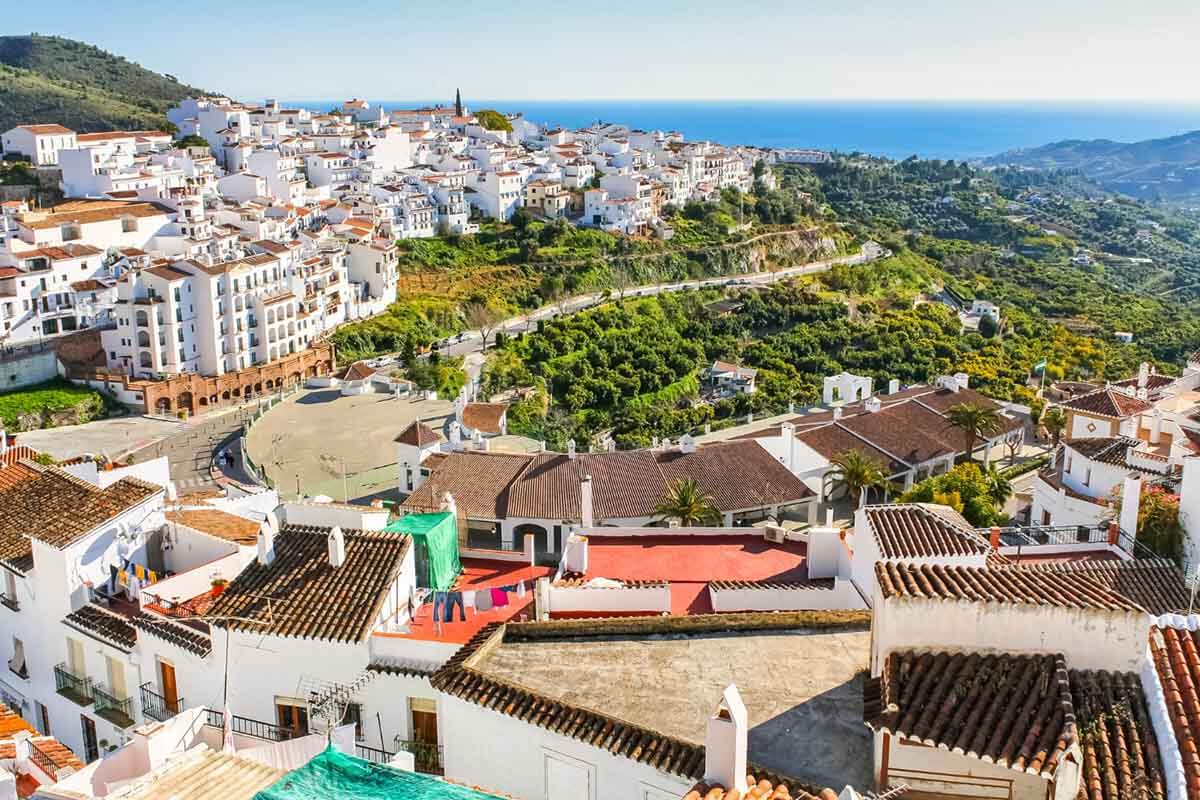 Is it possible to work during retirement?

Increasingly, older people are combining their retirement with work. These can be, for example, people who need additional income to maintain a decent standard of living, entrepreneurs who continue their business after reaching retirement age, and workers who want to feel active and contribute to the development of society. Therefore, the country’s legislation provides for a number of conditions under which pensioners can continue to work while receiving a pension.

This method allows you to combine the receipt of an old-age pension with self-employment or work for an employee without limiting the working day.

The general rule is that work is combined with or withholding 50% of the old-age pension.

This is retirement after reaching the age of 60. At the same time, the reduction in the working day can be from 25 to 85%, depending on the chosen activity type. A temporary contract is concluded upon reaching more than the normal retirement age.

Flexible retirement allows retirees to return to work as self-employed persons provided that the working day is between 50 and 75% of the typical working day. Before starting work, it is necessary to inform the social service authorities to establish the number of payments.

Self-employed retirees with an income below SMI

The General Law on Social Security also provides for the possibility of reconciling 100% of the old-age pension payment with self-employment, provided that the annual income from work does not exceed the amount of the minimum wage established for that year. Such retirees are not required to make social security contributions although they must meet tax obligations for self-employed persons.

An old-age pension is an amount that the state pays to people after their employment.

Retirement benefits for expats in Spain

To receive a pension, you must have a total length of service of at least 15 years in a country where you have had continuous work and at least 1 year in Spain. Upon reaching 65, expats receive a minimum pension of about 630 euro per month. At the same time, the Spanish state provides for additional payments to ensure a living wage.

When retiring on an old-age pension, no additional payments are made. The pension is paid through a Spanish bank in euro. At the same time, work experience in Spain must be at least 1 year.

Obtaining a residence permit based on real estate purchase

The Golden Visa for Retirees in Spain is a residence visa granted to foreigners interested in entering Spain and making a significant investment.

In this case, you can invest, for example, in buying a house in Spain, the cost of which must be at least 500,000 euro.

Where is the visa issued?

At the Spanish consulate located in the residence country if the investor is outside Spain.

A request for a residence permit for retirees in Spain through an investor visa is made through the Association of Large Companies and Strategic Teams (UGE-CE).

Obtaining a residence permit based on the purchase of real estate is accompanied by the collection of these necessary documents:

Investors in real estate assets with a deposit agreement: permission after 6 months.

Extension of permission for the investor: 5 years. 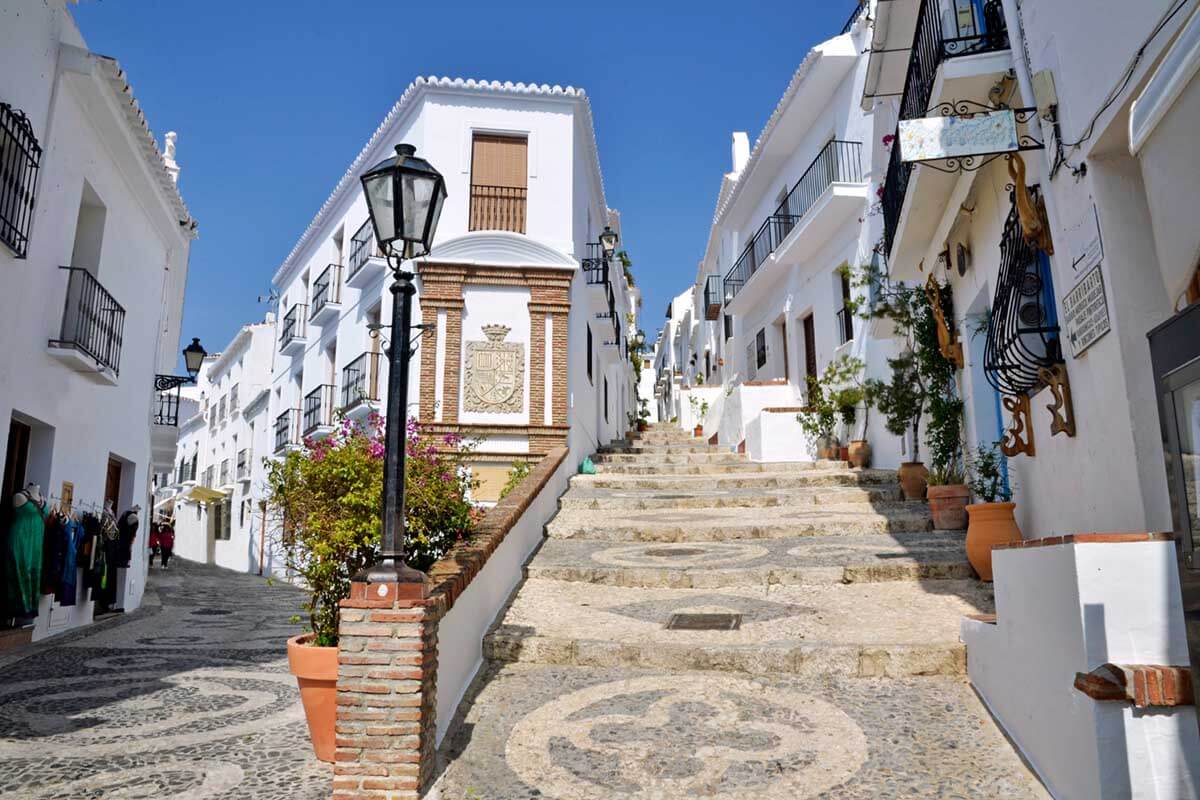 We will help you move to Spain

Are you dreaming of living in retirement in a warm, hospitable country? The specialists at Spain-Real.Estate is ready to find a suitable property for you from a developer in Spain and help you obtain a residence permit and Golden Visa. Entrust your choice to professionals!