Foreigners buying homes in Spain breaks records: who are these foreign investors and what are they choosing? At the end of 2021, foreigners bought the same amount of property in Spain as the same period in the last prosperous year before the pandemic. The first place for the number of transactions was by investors from the UK. In second place are German citizens.

The Spanish property market is popular with international buyers. Traditionally, at least every tenth property in Spain is foreign-owned. The latest data shows that international investments are paying off. In the 4th quarter of 2021, 12.61% of Spanish homebuyers were foreigners. This figure is close to pre-Covid numbers of 12.7% in Q4 2019. The data was published by the Spanish Property Registry.

As the study’s authors say, this large share of foreign buyers in the last quarter of the year is very positive. On the one hand, it shows a recovery in foreign transactions in the Spanish housing market. Keep in mind that during the heaviest-hit times, their total shares fell below 10%. The second positive point is this return to pre-pandemic normal levels is happening "in conditions of high activity in the sphere of sale and purchase."

The Spanish Association of Registrars' statistics shows a sharp increase in the number of Spanish property transactions in 2021. The National Institute of Statistics is expected to officially publish these growth figures soon.

Experts explain this increase in activity increase with several reasons. Pent-up demand is one of them. Also, people have increased personal savings. Historically low-interest rates continuing has led to a higher demand for property investments. Today, this offers higher returns than other conservative options.

But, the uncertainty of the pandemic still had a strong impact on foreigners who want to buy homes in Spain. Property registrar information shows that the recovery in demand was most intense mainly in markets where there already were a lot of transactions with foreign buyers. Every quarter, the share of foreign buyers increased by 4.6 points in the Balearic Islands. This brought the number of transactions with foreign buyers in total sales to 39% for the quarter. In the Valencian Community, the same figure reached 24.3%. In the Canary Islands, the growth rate was 2.2 percentage points and the total share was 25.9%.

But, the situation in these 3 regions is very different. So, the Balearic Islands are showing spikes not only in sales to foreigners but also in local transactions and house prices. If we look at 2021 as a whole, it’s already ahead of 2019 with these numbers. This is mainly because of the earlier recovery of transactions with foreign buyers.

The Valencian community on the opposite side of Spain has similar development to the rest of the regions. In the IV quarter, there was a significant recovery. But when we look at 2021 as a whole, it’s clear that it’s still very far from 2019.

The Canary Islands are a cross between the Balearic archipelago and Valencia. The situation has improved compared to 2020 but hasn’t yet reached the level of 2 years ago. 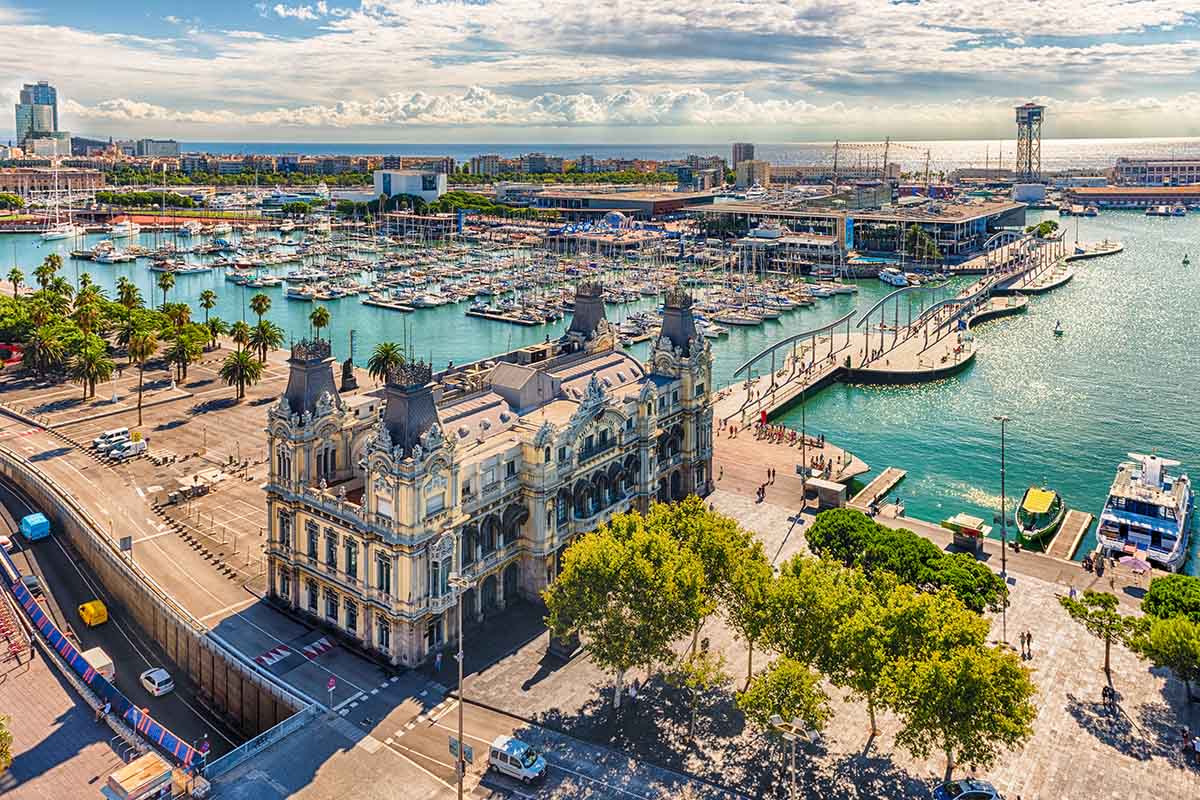 The British had the largest number of transactions

If we look at the national composition of foreign buyers, the British had the largest number of transactions in the IV quarter of 2021. The 2,219 properties they bought between October and December 2021 are 12.4% of total foreign transactions. Germans who overtook them in the previous quarter are back in second place (1953 sales, 10.9% of the total). The third place, taken by the French with 1336 sales (7.5%), wasn’t a surprise either.

The usual preference for specific regional markets by these buyers hasn’t changed either. Some still prefer the islands while others buy mainly housing in Valencia (especially in Alicante, which again became the province with the highest share of foreigners in the property market - 39.3% of transactions) and Andalusia. Some foreigners most often look for housing in Catalonia and the Valencian Community.

Foreigners make some of the most expensive deals

Even though the volume of housing purchases in Spain by foreigners has dropped by 40% since the start of the pandemic, foreign investors have never before paid so much for the houses they buy. On average, they’re paying about 2452 € per sq.m. This figure is an assessment result from data by notaries from 2007 to the first half of 2021. Citizens who don’t live in their country are among the foreign residents who pay the most for housing (2,691 € per sq. m.), along with some others.

The conflict in Ukraine has once again created uncertainty in the sector. Experts agree that the war in Ukraine will have little impact on the property sector and that it’ll be impossible to completely avoid the damage from the armed conflict.

The Mediterranean arc, islands and major capitals like Madrid and Barcelona are the main areas in Spain where there can be a decrease in transactions by foreign buyers. They were most active in these areas. 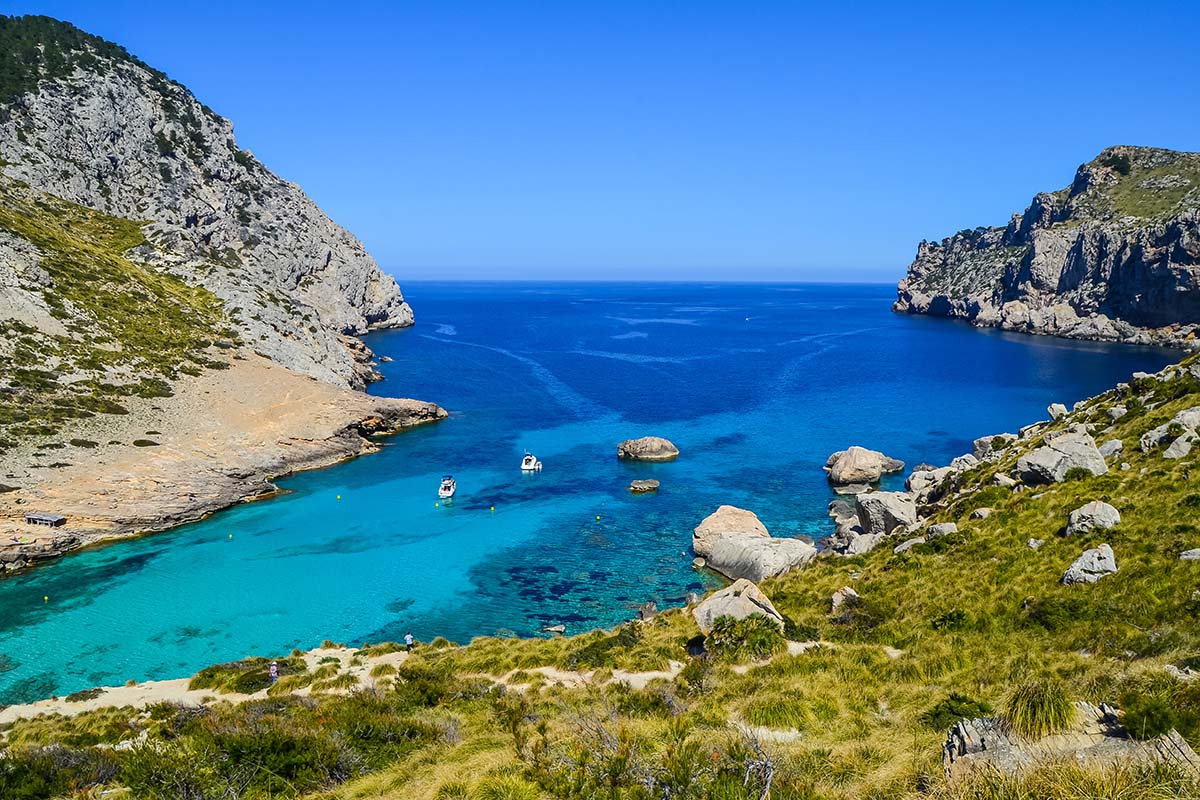 Spain is a preferred destination among foreign citizens as a second place of residence. Let's look at the changes in foreign buying activity based on the General Council of Notaries’ information.

The share of Russian non-residents in Spain made up only 420 transactions over the past 3 quarters – this is based on official statistics. From 2012 to 2014, these transactions reached 1,300 per quarter.